Despite the recent shutdown of Google Stadia, cloud gaming is a rapidly growing segment of the gaming industry. According to Newzoo, this market will reach $2.4 billion in revenue by the end of this year. 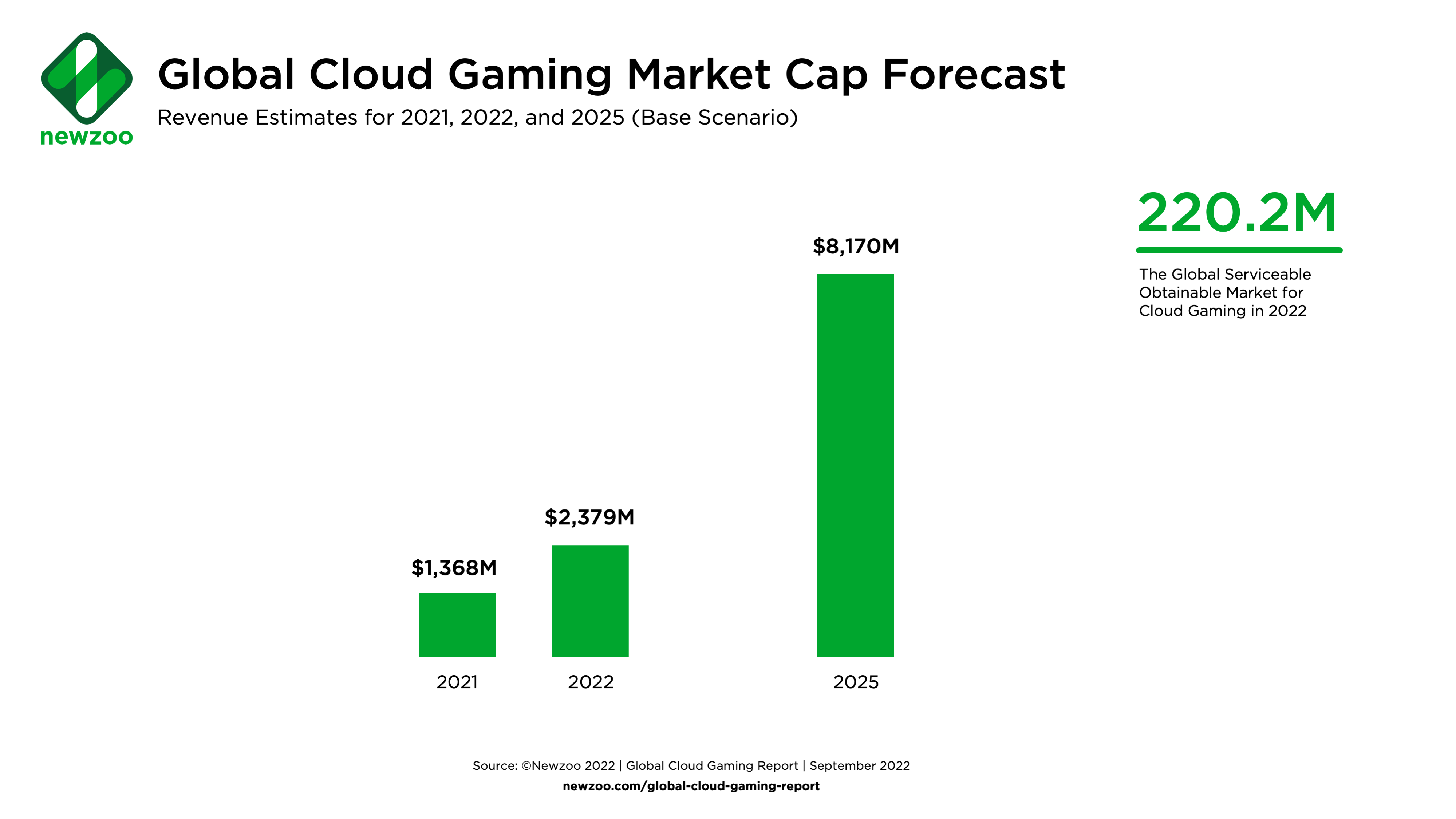 More data, including interviews with industry experts, can be found in the full report.

Egypt’s Suez Canal recorded its highest monthly revenue to date in April, raking in $629 million in vessel transit fees, the waterway’s managing authority said on Sunday, as traffic rebounded following the impact of the pandemic. For the latest headlines, follow our Google News channel online or through the app. Monthly revenue in April was […]