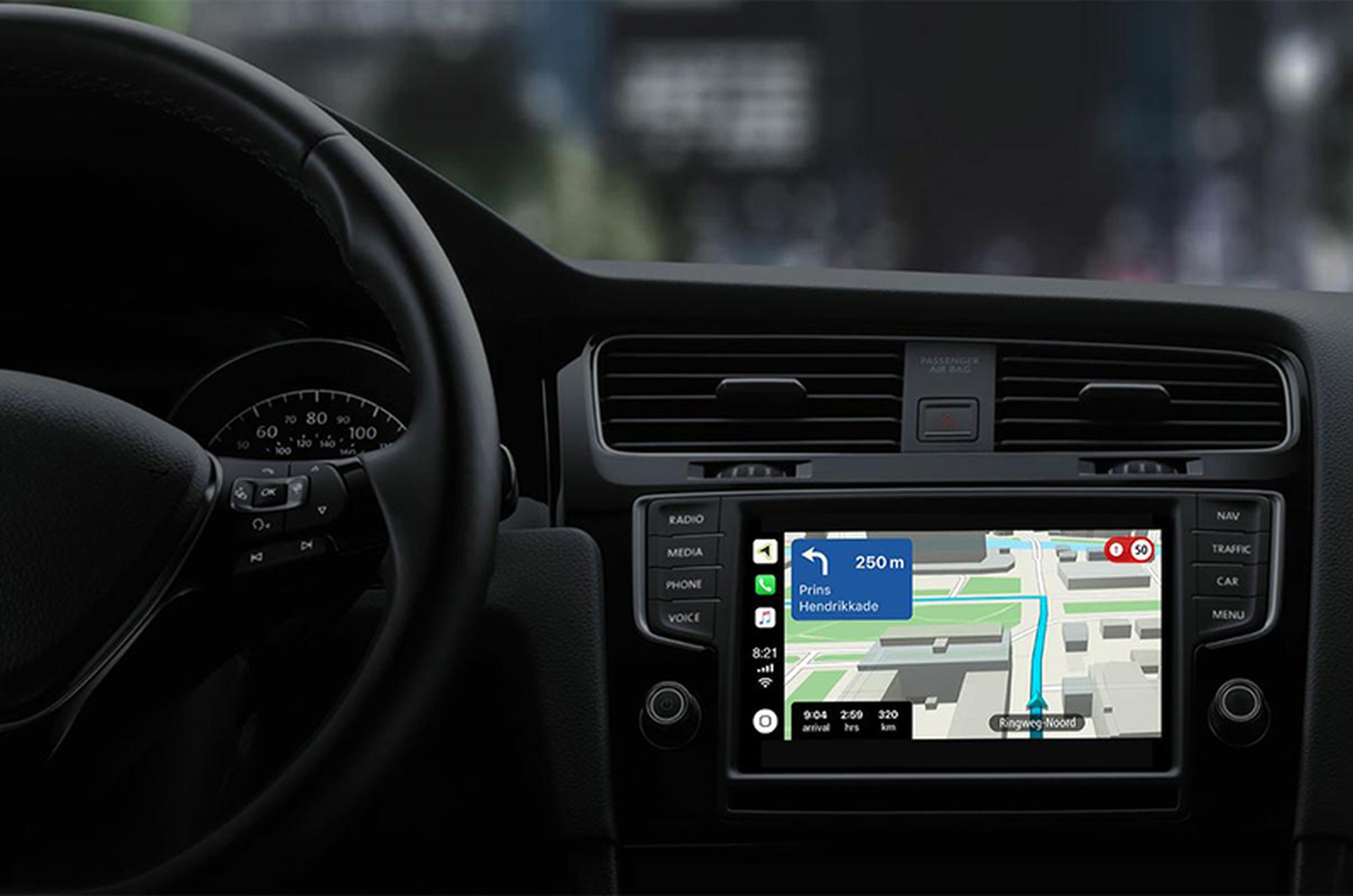 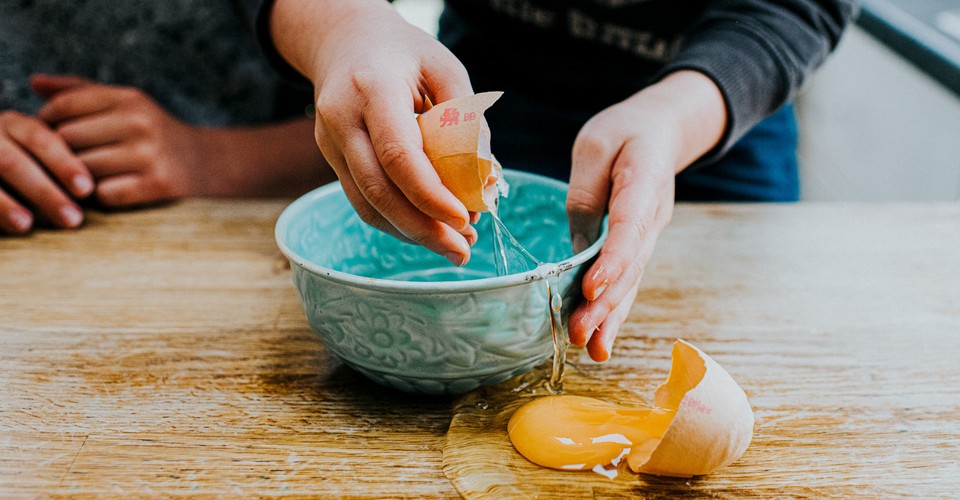 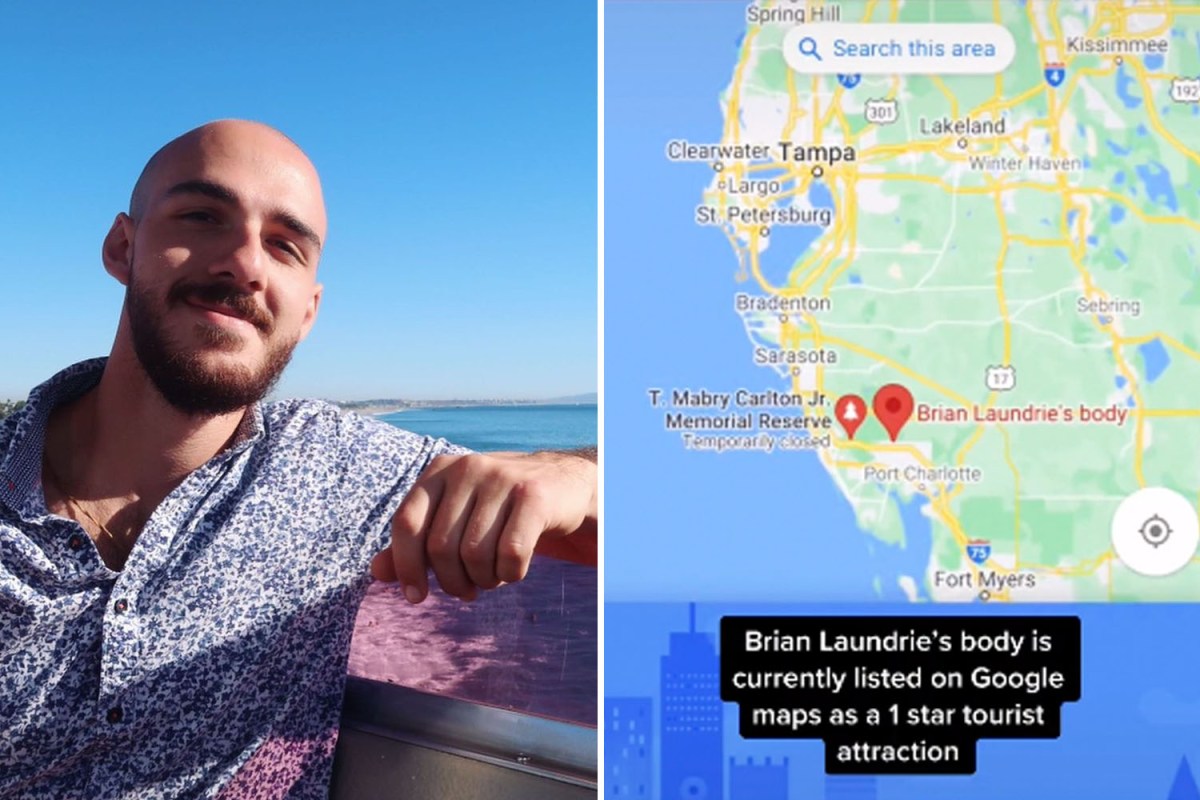 Squid Game has become one of the most popular shows since its release on the streaming platform, and people have become obsessed with the theories surrounding the show.

However, a fan of the show went one step further and tried to find the actual island of the show – and they just might have just done so!

Taking on TikTok, user @thegoogleearthguy shared a video from Goggle Maps, zooming in on an island that appears to be off the coast of South Korea, which looks VERY similar to the one they show on Squid Game.

Plus, when zoomed in, there’s even a place of interest tree symbol that says “Squid Game” on the island.

Take a look below:

The video has over 3 million views and people have taken to the comments to share their terror over the discovery.

“IMAGINE IF THE SQUID GAME IS BASED ON AN ACTUAL THING,” wrote one commentator, while another said, “Is the squid game real ?!

A third added, “The squid game is taking all the control.”

Previous Becky Hill at Sheffield O2 Academy: What time is she playing, how do I get tickets and what will the setlist be?
Next iOS 15.1 beta 3 fixes Apple Maps “Look Around” image quality issue 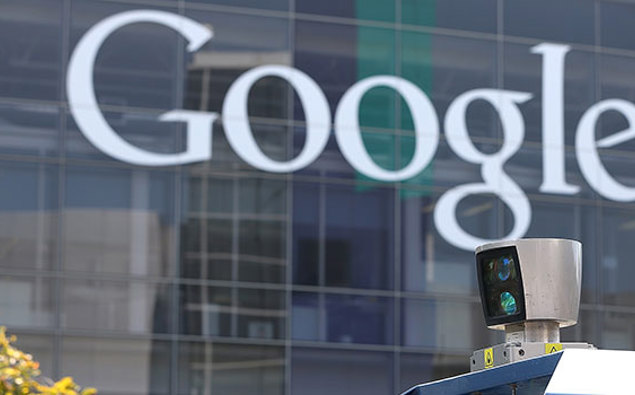