7 billion “more” trees have been discovered in Africa – as part of the continent’s continuing efforts to restore and reforest the land – The European Sting – Critical News & Insights on European Politics, Economy, Foreign Affairs, Business & Technology 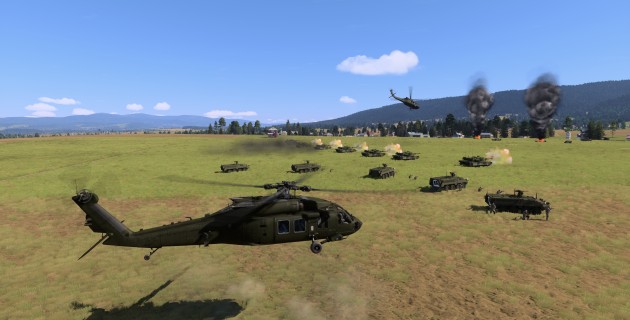 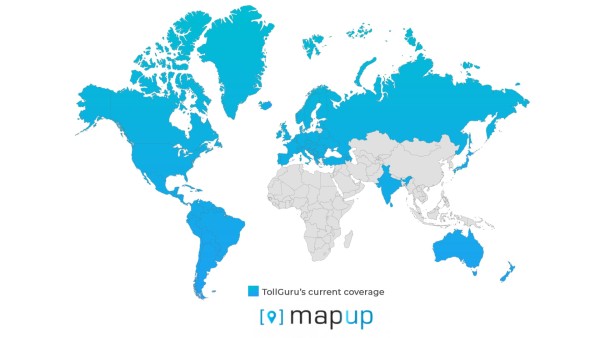 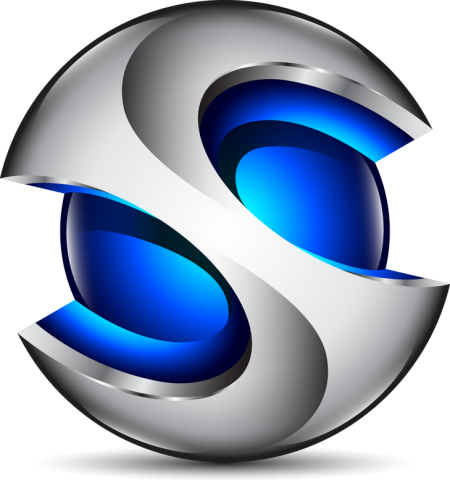 This article is brought to you thanks to the collaboration of The European Sting with the World Economic Forum.

Thanks to a collaboration between Google and the Food and Agriculture Organization of the United Nations (FAO), scientists have discovered billions of previously unrecorded trees in Africa.

Using an open source technology tool called Collect Earth, a team of more than 350 African experts helped examine, digitize and analyze data from 88,000 sites across the continent. They looked at land use and changes in that use over the past 20 years. One of their discoveries was nearly seven billion trees that, so far, had not been counted.

Newly discovered trees are located outside forests and are spread over an area equivalent to 537 million hectares. It’s not just trees that have been discovered. The team concluded that there are more forests and more arable land than had been recorded in the past.

Collect Earth extracts high-resolution satellite images and map data from Google Earth and Bing Maps. It can be used to verify and validate existing maps, monitor land in rural and urban areas, collect data that can be used for socio-economic analysis and measure deforestation, reforestation and desertification.

Desertification has transformed an area called the Sahel in West and North-Central Africa. Vast swathes of fertile land have dried up and been assimilated into the neighboring Sahara Desert. Many African countries are on the front lines of such climate-related upheavals and are taking steps to respond.

In 2007, more than 20 African countries actively began working on an initiative called the Great Green Wall – a green belt of trees and forests stretching 8,000 km from Senegal in the west to Djibouti in the west. ‘is.

“A decade later and around 15% underway, the initiative is already reviving Africa’s degraded landscapes on an unprecedented scale,” says the Great Green Wall website.

In addition to providing food security and jobs, the wall “promises to be a compelling solution to the many pressing threats facing the African continent, but also the global community as a whole, – including climate change, drought, famine, conflict and migration, “it continues.

Reversing the trend of deforestation could be one of the most effective ways to limit the adverse effects of climate change. By partnering with organizations such as the Tropical Forest Alliance and the One Trillion Trees movement, the World Economic Forum is working to create a series of global public-private partnerships comprised of business, government, civil society , indigenous peoples and international organizations. https://platform.twitter.com/embed/Tweet.html?dnt=false&embedId=twitter-widget-0&features=eyJ0ZndfZXhwZXJpbWVudHNfY29va2llX2V4cGlyYXRpb24iOnsiYnVja2V0IjoxMjA5NjAwLCJ2ZXJzaW9uIjpudWxsfSwidGZ3X2hvcml6b25fdHdlZXRfZW1iZWRfOTU1NSI6eyJidWNrZXQiOiJodGUiLCJ2ZXJzaW9uIjpudWxsfSwidGZ3X3NwYWNlX2NhcmQiOnsiYnVja2V0Ijoib2ZmIiwidmVyc2lvbiI6bnVsbH19&frame=false&hideCard=false&hideThread=false&id=1439831695201497095⟨=en&origin=https%3A%2F%2Fwww.weforum.org% 2Fagenda% 2F2021% 2F10% 2F7-billion-trees-discovered-africa-deforestation% 2F & sessionId = db30fe1180931c6ee0e0da57a9944ac2cecc5d3c & theme = light & widgetsVersion = fcb1942% 3A163298295550px & width

A major step for Africa

The name of the Collect Earth project was Africa Open DEAL, which stands for Data for Environment, Agriculture and Land. “Africa [is] the first continent to complete the collection of accurate, comprehensive and harmonized digital data on land use and land-use change, ”FAO said.

A team of over 350 people with knowledge of landscapes and land uses collected data using Collect Earth and then worked on a series of group sessions called Mapathons. These were led and organized by the Pan African Agency of the Great Green Wall and the Southern African Development Community, in collaboration with FAO.

The survey assessed the Great Green Wall initiative at 393 million hectares of land that could be planted and restored. He also identified opportunities for the management of agricultural land that could provide improved and sustainable yields.

San Francisco: In an effort to make its platform safer for minors, Snapchat said it …